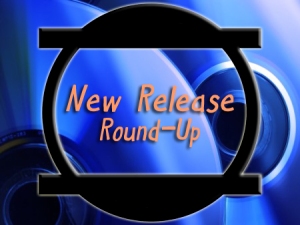 After setting the new opening weekend record for a Disney film and enjoying quite a substantial and profitable theatrical run, Disney’s Wreck-It Ralph  finds its way into homes everywhere today with an assortment of releases that are filled to the brim with special features, most notably the Oscar-winning short, Paperman. 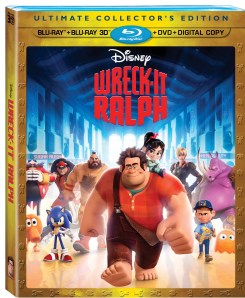 There’s the Blu-Ray/DVD Combo as well as Ultimate Collectors Edition which includes the film on Blu and DVD as well as a 3D disc and a digital copy. There’s also a DVD only version as well as streaming options available, but I highly recommend going the UCE route. You future proof yourself and get a digital copy for your device or computer. Everybody wins!

Wreck-It Ralph isn’t the only animated release today, though. Here’s a listing of other notable releases in the world of animation that are available now! Give the titles a click and it’ll take you directly to their Amazon.com listing.

So what’s everybody picking up today?