No word on what characters (or animals) the newly minted cast members will play,
but based on previous acting roles, labeling them as possible antagonists is not out
of the question. 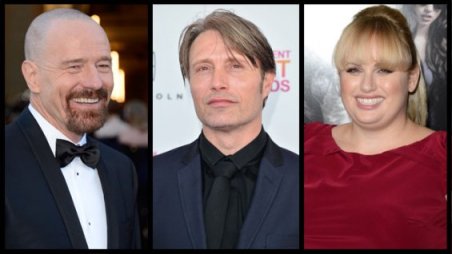 Kung Fu Panda 3 will pick up where part two left off with Po (Jack Black) off to
find more about who he is–other than the fabled “Chosen One”–and he may even
find his lost family. Jennifer Yuh (Kung Fu Panda 2) returns to direct based off a script by
Jonathan Aibel and Glenn Berger, who have worked on all three films. Kung Fu
Panda is one of DreamWorks Animation’s most popular franchises with over a
billion dollars in box office worldwide, a TV show on Nickelodeon, and a lucrative
merchandising presence. Kung Fu Panda 3 expects to continue that success on December 23rd, 2015. Excited?