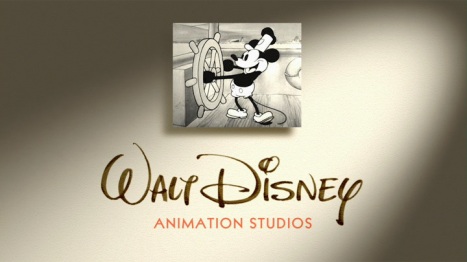 Persistent rumors are that Tangled director Byron Howard is slated to direct the film. A story was recently published in Hollywood Reporter stating that Jason Bateman was also in talks to star in the picture.

While it’s standard operating procedure to have multiple possible films in development, other rumors include that a new Disney animated film will be directed by The Little Mermaid and Aladdin co-directors Ron Clements and John Musker.

We’re hoping that Disney will make some formal announcements soon, most likely at Disney’s D23 Expo in August 2013. Stay tuned to Animation Fascination for the latest updates.