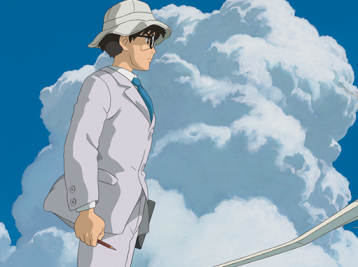 No studio these days seems to have a more consistent and signature animation style than Studio Ghibli. Check out the beautiful new images we’ve seen online from their upcoming film The Wind Rises (Kaze Tachinu) directed by animation legend Hayao Miyazaki. The film opens exclusively in Japan on July 20, 2013.

“The Studio Ghibli Int’l Team is hard at work to bring you #TheWindRises as soon as possible after the Japan opening on July 20!”

We will keep you posted as we learn more about the release of the film worldwide.