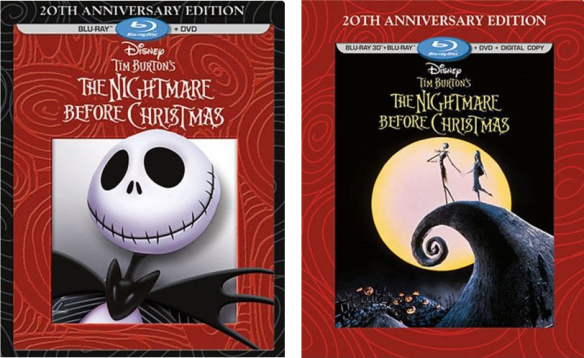 All special features included have been on previous releases:

Directed by animation great Henry Selick, the perennially popular film was first released in theaters in 1993. A 3D version of the film was released to theaters in 2006.