Our friends at Walt Disney Home Entertainment have shared with us their annual holiday gift guide featuring Disney’s latest Blu-ray and DVD releases. Are any of these animated titles on your shopping list this year? 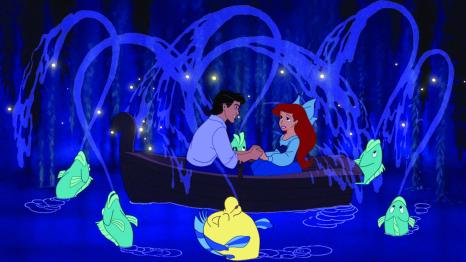 This excellent Blu-ray set is a must-have for any Disney Animation fan. 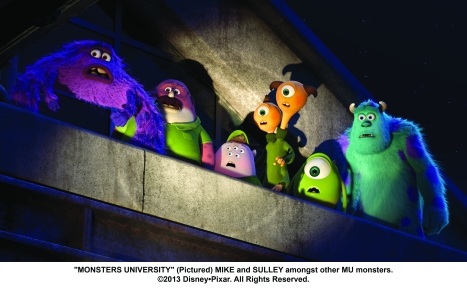 Enough said! We want it! 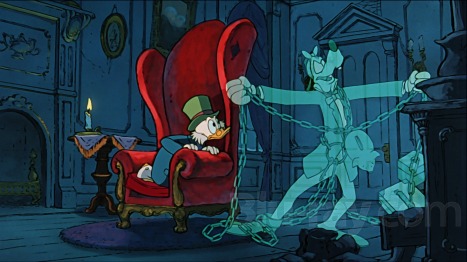 Released for the first time on Blu-ray, this 1983 short film made by the Feature Animation team at Disney is directed by Disney great Burny Mattinson. It’s a retelling of the Charles Dickens’ classic “A Christmas Carol” with Disney characters playing all of the major roles. While it’s not the best thing ever made, it will be fun to check out again on Blu-ray. Also includes “all-new bonus features” — Disney Intermission and five bonus animated shorts.

Originally released on DVD in 2002, this direct-to-video compilation contains the 1991 Christmas TV special Winnie the Pooh and Christmas Too, and 2002’s Happy Pooh Year. 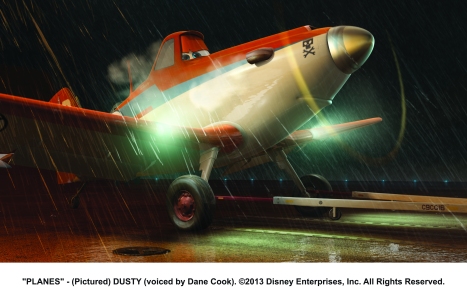 Finally, this film is now being released to where it just should have been released in the first place—on Blu-ray and DVD. 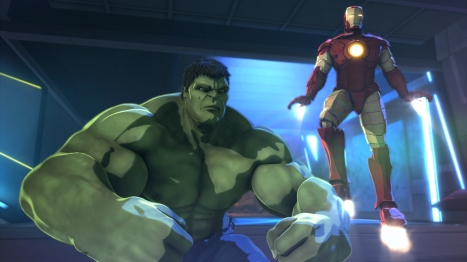 Another one of the ubiquitous Marvel TV animation pieces,Tony Stark and Bruce Banner (along with their super hero alter-egos) unite to “face off against one of the most dangerous enemies” (we don’t know who/what that is). 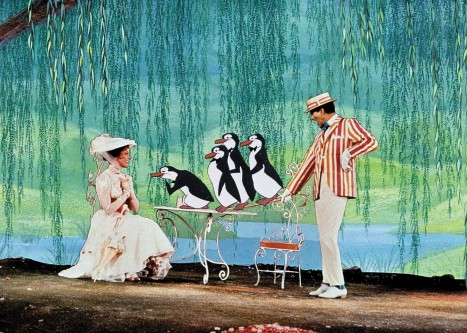 This beloved film comes to Blu-ray for the first time (and coincides with the theatrical release of Walt Disney Pictures’ new film Saving Mr. Banks, which tells the behind-the-scenes story of how Disney got the filmmaking rights to the story from author P.L. Travers).