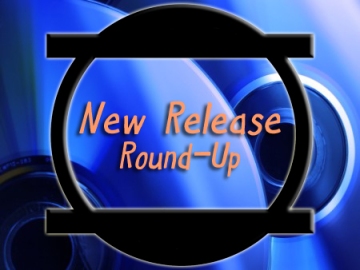 Monsters University tells the story of our heroes, Mike and Sully, as they enter their first year of scaring school in hopes to one day work at Monsters Inc. This is my favourite animated movie that I’ve seen so far this year, and I am very anxious to get ahold of this on Blu-ray. This is one for all ages, providing laughs for everyone!

Also available for the first time on 3D Blu-ray today is Pixar’s Cars. We hope that with this release it means we’ll eventually have all the Pixar films available in 3D on Blu-ray someday.

Will you be picking up Monsters University this week? What was your impression if you’ve already seen it in theaters?