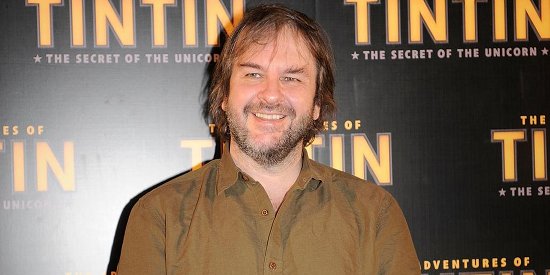 The Spielberg/Jackson MoCap film The Adventures of Tintin from 2011 may not have fared as spectacularly here as with the European audiences, but the film did favor well with critics and there are two sequels scheduled in the works. For the first film, Steven Spielberg directed and Peter Jackson produced. For the next installment, the two titans will reverse jobs and because of this, Jackson says the production of the next Tintin film will have to wait for a wrap on The Hobbit films.

Seeing as how The Hobbit franchise is so grandiose, his comment on a red carpet interview that “It’s waiting on me to be done with these pesky Hobbit movies” clearly inflects the fact that he is legitimately working on something so big that he cannot get away for Tintin.

Jackson has expressed his fondness for the beloved Tintin cartoons many times, however, and fans of the movies should know that Jackson is approaching the Tintin franchise with a reverence and appreciation which should translate into a high level of quality for the films…even if we don’t get to see the next one until 2016.

1 thought on “Jackson Will Direct next Tintin…Eventually”