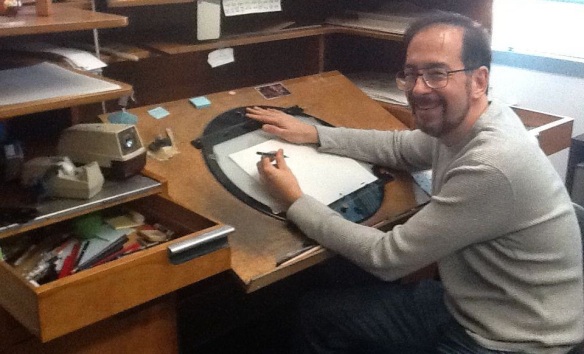 Long before I knew it was him, Nik Ranieri has been entertaining and inspiring me with his character animation. Nik is a talented artist whose bold personality has translated into Lumiere, Hades, Kuzco, Buck Cluck, Lewis Robinson, Charlotte La Bouff and my dad’s favorite animated character, Meeko—all characters he supervised. I first heard Nik on Clay Kaytis’ Animation Podcast and I have been an ardent fan of this passionate animator ever since. I asked him if he may be game for an informal interview over Facebook about various topics related to the state of animation today and he very kindly agreed. Nik is such a kind person, yet he will not sidestep the truth to appease popular sentiment. It was an absolute pleasure getting to interview one of my heroes.

Jessica – Do you have a favorite animated feature that has come out lately (like last 5-10 years)?

J – What is your take on the evolution of animation—specifically the turn most companies have made entirely to CG?

J – What major strides do you think CG has made toward believability? What pitfalls do you still see it falling into?

J – Personally, I think the characters (girls specifically) in ‘Tangled’ and ‘Frozen’ could have been so much more, well, animated if they’d been done in hand-drawn. This is largely based on Glen [Keane]’s gorgeous concept art and sketches, not to mention some elements in sequences like “Let It Go” that I found somewhat boring and lifeless. What’s your take on those films specifically and maybe Disney Animation generally? 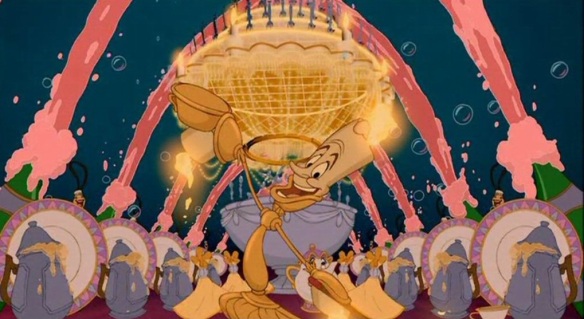 J – What’s your favorite animated film of all time?

J – What are your top three favorite animated sequences or moments?

J – What’s your favorite sequence/character/moment that you animated? 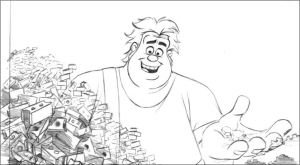 J – Do you have any advice for animation students/hopeful animators?

J – When can we open up our own traditional animation company?