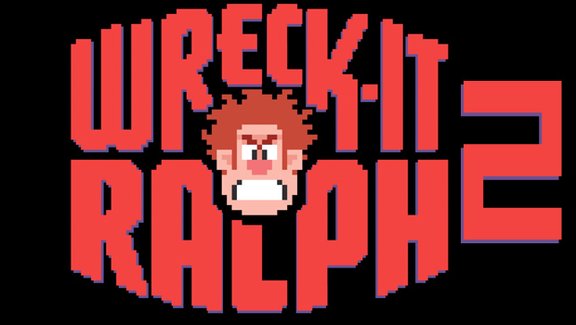 In the “for what it’s worth department,” Cinema Blend recently referred to an interview with British composer Henry Jackman, the guy behind the wonderful film scores to Kick-Ass, Kick-Ass 2, Captain Phillips, Captain America: The Winter Soldier, and Walt Disney Animation Studios’ 2012 hit feature film Wreck-It Ralph.

In a recent interview with Collider, Jackman just happened to mention something about a Wreck-It Ralph sequel:

I can’t tell you more, not because I’m being coy, but I believe that it is officially on the cards. I don’t know any more other than a story is indeed being written. I’d be very surprised not to. I’m not blowing my own trumpet. Forget about the music. Just the movie itself I thought was a fantastically imaginative and creative piece of work. Rich [Moore], the director, actually got involved in the writing. There was another writer and I can’t remember his name (Editor’s note: it’s Phil Johnston). Just as a concept, it would be almost remiss of them not to write another one. It’s a great idea and it’s a great character.