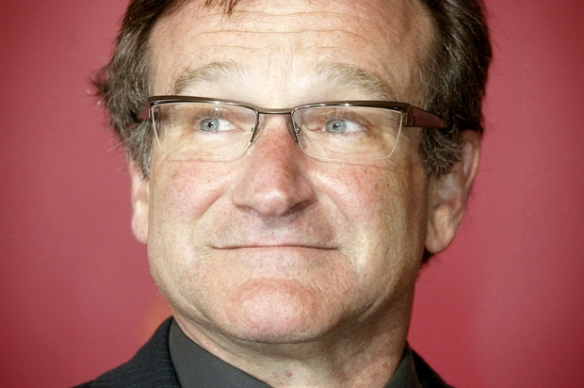 We join with voices around the world in expressing sadness, disbelief, and grief with the news of the passing of beloved actor and comedian Robin Williams.

The New York Times reports that Williams was found dead in his home in Tiburon, California, on August 11, 2014. The Marin County sheriff’s office said in a statement that it “suspects the death to be a suicide due to asphyxia” and that an investigation was underway. The Times reported that Mr. Williams’s publicist, Mara Buxbaum, said in a statement that Mr. Williams “has been battling severe depression.” He was 63 years old.

“This morning, I lost my husband and my best friend, while the world lost one of its most beloved artists and beautiful human beings….As he is remembered, it is our hope the focus will not be on Robin’s death, but on the countless moments of joy and laughter he gave to millions.”

Robin Williams truly gave the world so many moments of joy and laughter, as is evident by the profuse outpouring of tributes, memories, and love that have been expressed since the news of his untimely passing. People are not only remembering his remarkable body of work, but also his energy, compassion, his mischievousness, and, of course, his boundless sense of humor.

Williams’ filmography is truly impressive. He was nominated multiple times for an Academy Award and won in 1998 for Best Supporting Actor for his role in Good Will Hunting. His film and TV roles also showed the great range of this talent from the wildly comic to the darkly tragic. 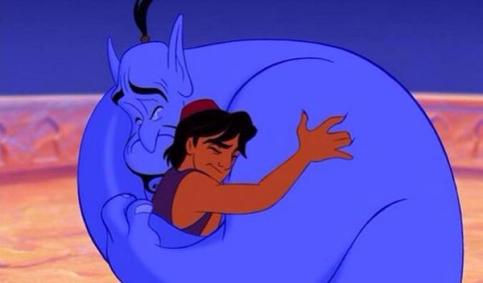 But it was Williams’ work as the Genie in Disney Animation’s 1992 smash hit Aladdin that left a tremendous impact on all of us at Animation Fascination. With animation by the brilliant and talented Eric Goldberg, the Genie became the character that made us laugh, made us feel loved, and made our wishes come true.

As has been expressed beautifully by others, we love the quote “Genie, you’re free.” Thank you for everything, Robin Williams. We wish you, your family, and your friends peace and comfort during this difficult time. 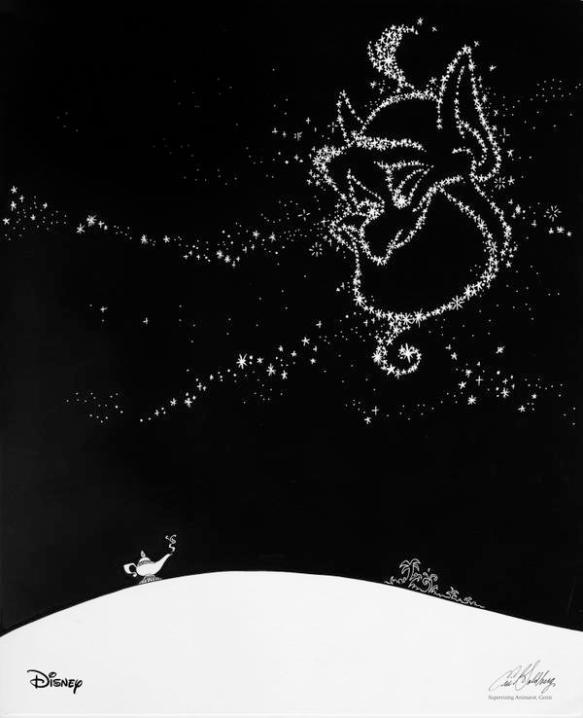