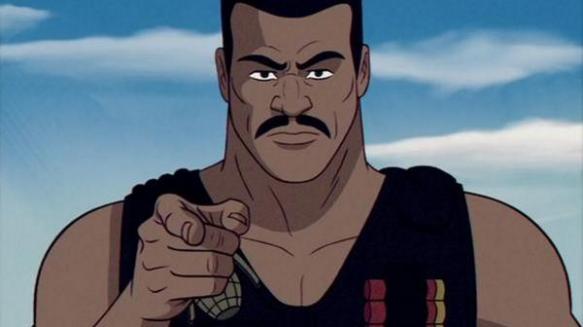 Combat Carl, star of Pixar Animation Studios’ Toy Story OF TERROR! Halloween special, which has recently been released on Blu-ray, DVD, and Digital HD, has some important health and safety tips for kids everywhere.

We love this “vintage” ad created by Pixar Animation Studios. It one of three vintage toy commercials included in the Toy Story OF TERROR! special features.

Also included in the special features are three Pixar shorts (Hawaiian Vacation, Small Fry, and Partysaurus Rex), a behind-the-scenes look at how the special was made (Team of Specialists), along with Bloopers and Deleted Scenes – all in all making Toy Story OF TERROR! a must-own title for Pixar fans.