We at Animation Fascination love any news about Pixar Animation Studios. This time, a scoop about Finding Dory came from actor Dominic West, who had this to say in a recent interview when asked about the cast of the acclaimed TV series The Wire …

“I saw Idris [Elba] recently. We’re both in the sequel to ‘Finding Nemo,’ so we were recording that. I’m in pretty regular contact with a lot of guys from ‘The Wire’ – a lot of them are godparents to my kids, so I love them dearly.” 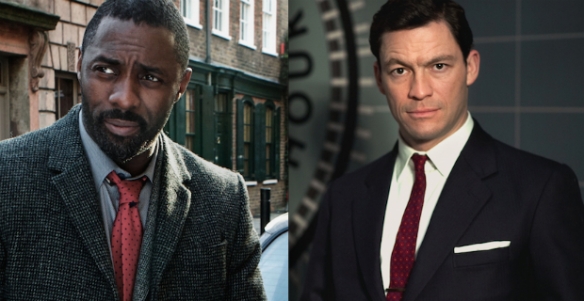 So, it looks like Dominic West along with Idris Elba will be joining Ellen DeGeneres, Albert Brooks, Willem Dafoe, Diane Keaton, Eugene Levy, and Ty Burrell in the Finding Nemo sequel. We’re not sure if Pixar wanted the news released or not, but we’ve got it nonetheless.