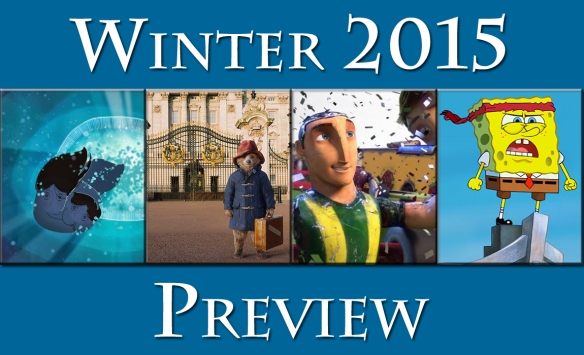 Winter 2015 is here and animation studios from around the world have bestowed upon us a very unique set of films to start off the year. From traditional hand-drawn (Song of the Sea), to live-action CG hybrid (Paddington), and everything in between, there are lots of great animated features to enjoy this season. Here’s our preview (along with some personal opinions from yours truly). Let us know what movies you’ve seen or are planning to see in the comments below.

Song of the Sea

Studio: Cartoon Saloon
Director: Tomm Moore
Release Date: December 19th (limited release in New York and Toronto only; more cities to follow in Winter 2015–check the film’s official Facebook page)
Official Summary: Song of the Sea tells the story of Ben and his little sister Saoirse – the last Seal-child – who embark on a fantastic journey across a fading world of ancient legend and magic in an attempt to return to their home by the sea. The film takes inspiration from the mythological Selkies of Irish folklore, who live as seals in the sea but become humans on land.
Voice Cast: Brendan Gleeson, Fionnula Flanagan, Pat Shortt
Link: Facebook
Fascination Meter:  High – It appears to be another hand-drawn winner from Cartoon Saloon.

Studio: Heyday Films/StudioCanal
Director: Paul King
Release Date: January 16th
Official Summary: Paddington tells the story of the comic misadventures of a young Peruvian bear who travels to the city in search of a home. Finding himself lost and alone, he begins to realize that city life is not all he had imagined – until he meets the kindly Brown family who read the label around his neck that says “Please look after this bear. Thank you.” and offer him a temporary haven. It looks as though his luck has changed until this rarest of bears catches the eye of a museum taxidermist.
Cast: Ben Whishaw (last-minute replacement for Collin Firth as the voice of Paddington), Hugh Bonneville, Sally Hawkins, Julie Walters, Jim Broadbent, Peter Capaldi, and Nicole Kidman
Links: Website, Facebook
Fascination Meter:  Medium Low – Paddington is such a cute character, but the film looks awfully Smurfy to me…we’ll see if it’s any good. 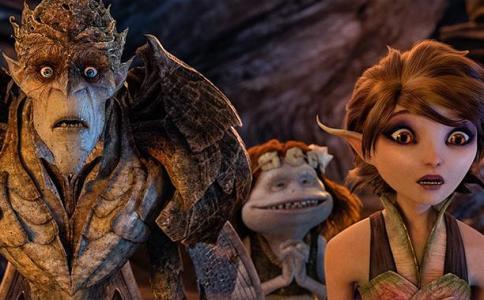 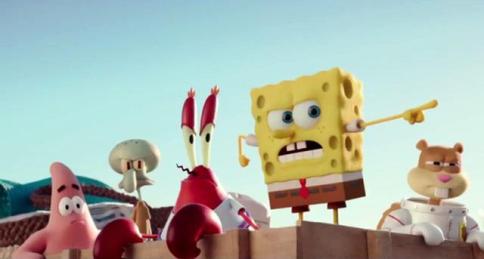 The SpongeBob Movie: Sponge Out of Water

Studio: DreamWorks Animation
Director: Tim Johnson
Release Date: March 27th
Official Summary: When Earth is taken over by the overly confident Boov, an alien race in search of a new place to call home, all humans are promptly relocated while all Boov get busy reorganizing the planet. But when one resourceful girl, Tip, manages to avoid capture, she finds herself the accidental accomplice of a banished Boov named Oh. The two fugitives realize there’s a lot more at stake than intergalactic relations as they embark on the road trip of a lifetime.
Voice Cast: Jim Parsons, Rihanna, Steve Martin, Jennifer Lopez
Links: Website, Facebook
Fascination Meter:  Medium – I’m still in recovery from that awful teaser trailer that DreamWorks put in front of Mr. Peabody and Sherman, although having Steve Martin in your movie is always a good idea. Fingers crossed… 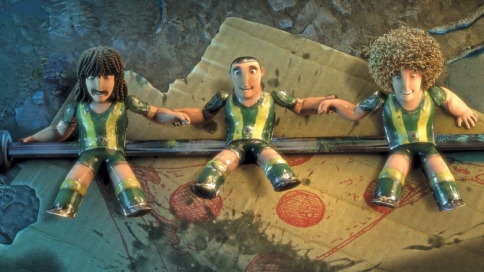 So what films are you looking forward to seeing most this winter? Let us know in the comments below!