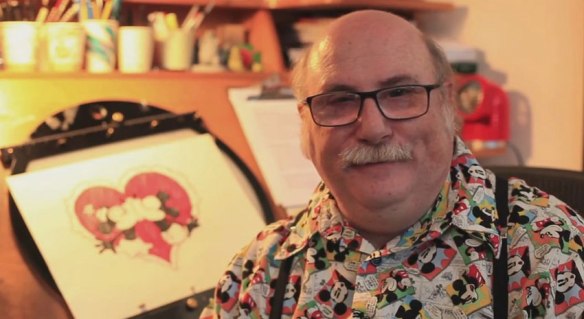 Animator Eric Goldberg has joined the faculty of the University of Southern California. He will teach classes on the fundamentals of character animation at the John C. Hench Division of Animation and Digital Arts, which is part of the prestigious USC School of Cinematic Arts.

Goldberg has worked on the animation staff at Disney Animation for many years, supervising the animation of multiple beloved animated characters in the Disney canon, most famously the Genie in Disney’s 1992 classic Aladdin. 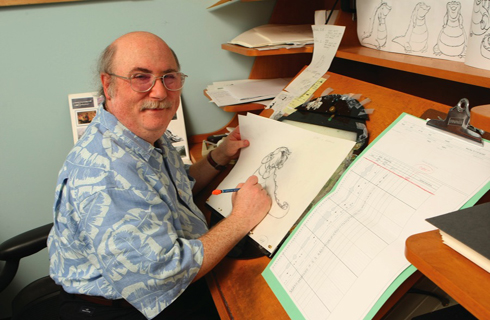 He co-directed Disney’s animated feature Pocahontas (1995), directed two sequences in Fantasia 2000 (2000), and was supervising animator for Phil in Hercules (1997), Louis in The Princess and the Frog (2009; he was also lead of the great “Almost There” sequence in the film), and Rabbit in Winnie the Pooh (2011). He worked on the studios’ Oscar-winning Paperman (2012) short and was head of animation for Get a Horse! (2013). He also directed and supervised animation for other studios, including Warner Bros., New Line, and Fox.

According to the Hollywood Reporter, Goldberg is currently on the team working on Walt Disney Animation Studios’ 56th animated motion picture, Moana, which is scheduled to be released in U.S. theaters on November 23rd, 2016.

Tom Sito, chair of the Hench Division of Animation and Digital Arts, said in a statement:

“We are thrilled that Eric is coming aboard. His incredible talent, and vast knowledge of character animation gleaned from years working with such masters as Chuck Jones, Richard Williams, Ken Harris, Tissa David and Art Babbitt will be an invaluable resource to our program.”

Goldberg has a new book of his drawings called An Animator’s Gallery: Eric Goldberg Draws the Disney Characters, set to be released on September 8th, 2015 from Disney Editions. The book and his drawings will also be highlighted at an exhibit at the D23 Expo 2015 in Anaheim, CA, on August 14-16, 2015. 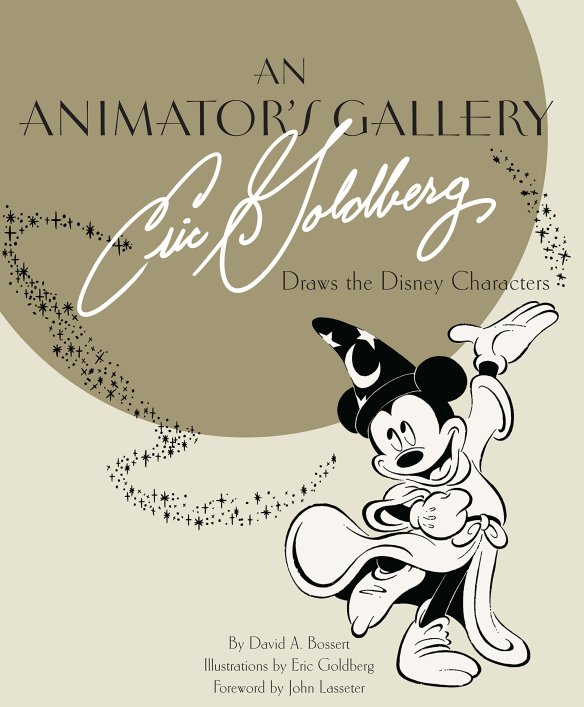