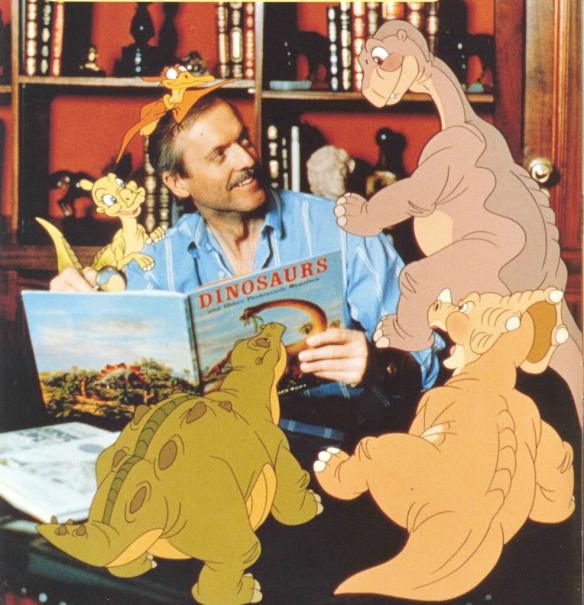 Universal Pictures’ perennial favorite The Land Before Time is getting some TLC for a new Blu-ray and Digital HD release this fall.

The film has been remastered and will be re-released on Blu-ray and Digital HD in widescreen format with a DTS-HD Master Audio 5.1 mix in English (other languages and their respective audio mixes are included on the Blu-ray). A full-screen DVD will be released as well. Street date is October 13th.

While no extra features are currently listed for the Blu-ray or Digital HD editions, the DVD includes the following (some most likely are legacy features from past releases):

Produced by George Lucas and Steven Spielberg and directed by Don Bluth, The Land Before Time is the classic animated adventure first released in 1988. The film tells the story of Littlefoot, Cera, Spike, Ducky and Petrie “following them on their first journey together–an exciting quest to find the lush, legendary Great Valley. Along the way, the prehistoric pals overcome many challenges and learn the value of teamwork and friendship.” 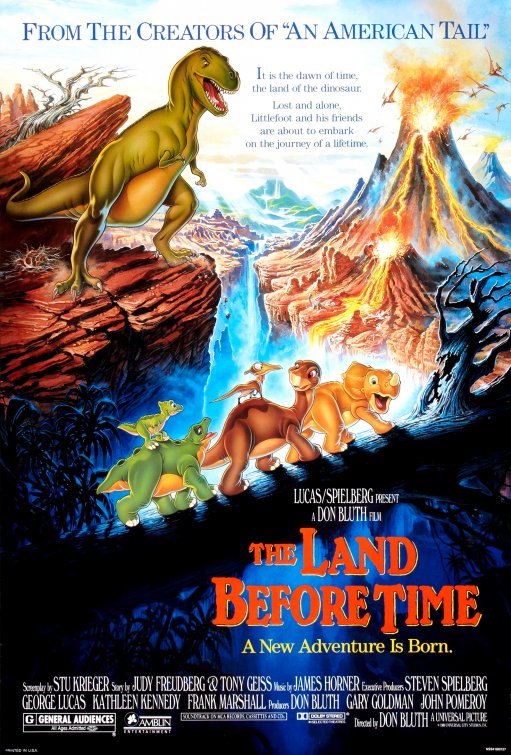 Are you a fan of The Land Before Time? Let us know in the comments below if you plan to pick up this newly remastered edition.