Although it’s hard to believe, comedian Mike Myers was not the original choice for the lead voice of DreamWorks Animation’s Shrek character. Before his untimely death in 1997, comedian Chris Farley was cast to voice the green ogre. Recently, a Shrek story reel with Chris Farley’s voice, along with Eddie Murphy’s voice as Donkey, has surfaced. 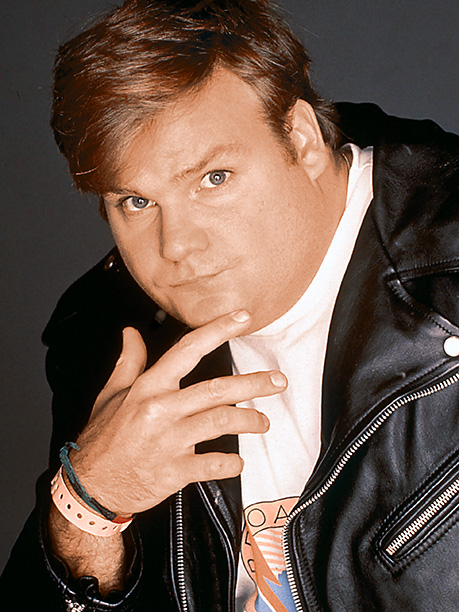 The video is currently on the Bedhead Bernie YouTube channel. We’re not sure if it has the blessing of DreamWorks Animation, so take it for what it’s worth.