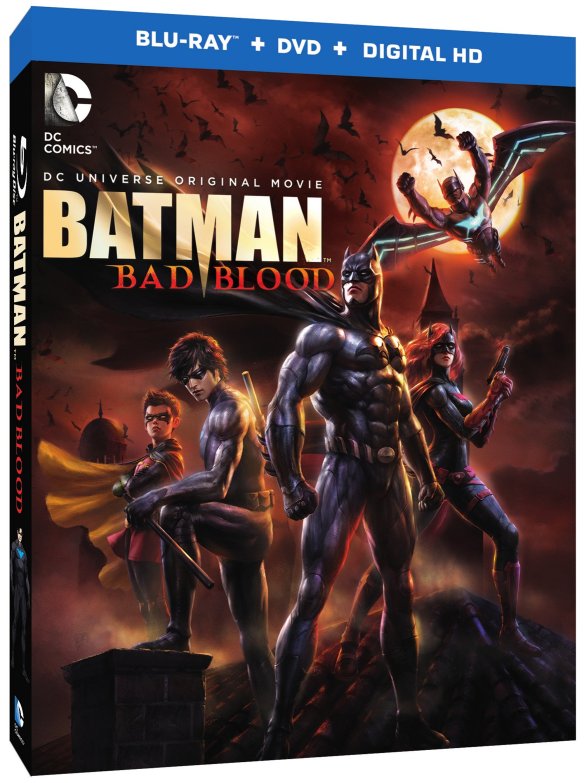 In Batman: Bad Blood, the mysterious disappearance of Batman (again voiced by Jason O’Mara) and the emergence of powerful new villains force Rightwing (voiced by Sean Maher) and Robin (voiced by Stuart Allan) to take crimefighting into their own hands in his absence. Batwoman (Yvonne Strahovski) and Batwing (Gaius Charles) also arrive on the scene to assist the effort. As this new crimefighting team works out its issues, terrifying clues lead them to believe that the Dark Knight may now be part of the dark side. The cast also features Morena Baccarin as Talia al Ghul and Ernie Hudson as Lucius Fox.

Batman: Bad Blood is created by Warner Bros. Animation and is directed by Jay Oliva (Man of Steel, Batman vs. Robin). 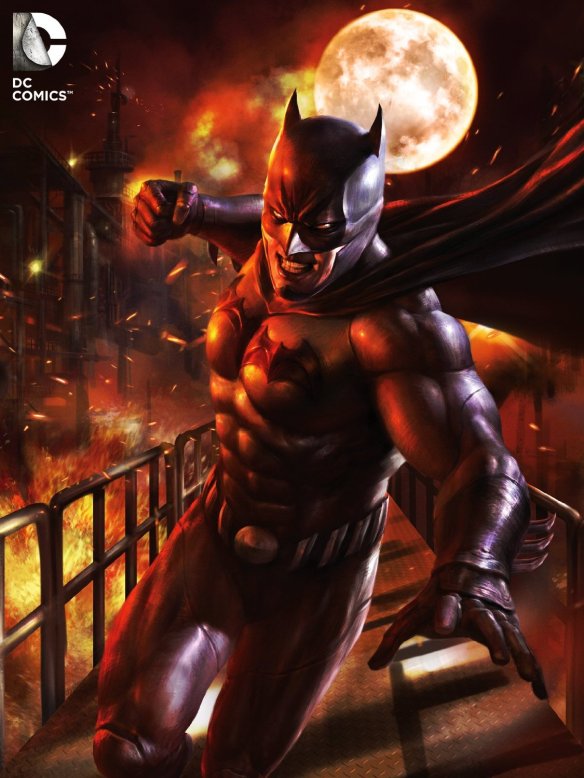 Batman: Bad Blood will be available first in Digital HD on January 19th, 2016. The Blu-ray and DVD release will be on February 2nd, 2016. Check out the different options on Amazon.com.