Happy Father’s Day to all of the strong and inspiring Dads in your life from Kubo and the Two Strings!

“From LAIKA and Focus Features, Kubo and the Two Strings follows young Kubo on his journey to follow in the footsteps of his brave and fearless samurai father. On his epic quest, Kubo uncovers his past, discovers his destiny, and learns that family is perhaps the greatest magic of all.”

Check out these cool character posters, too. 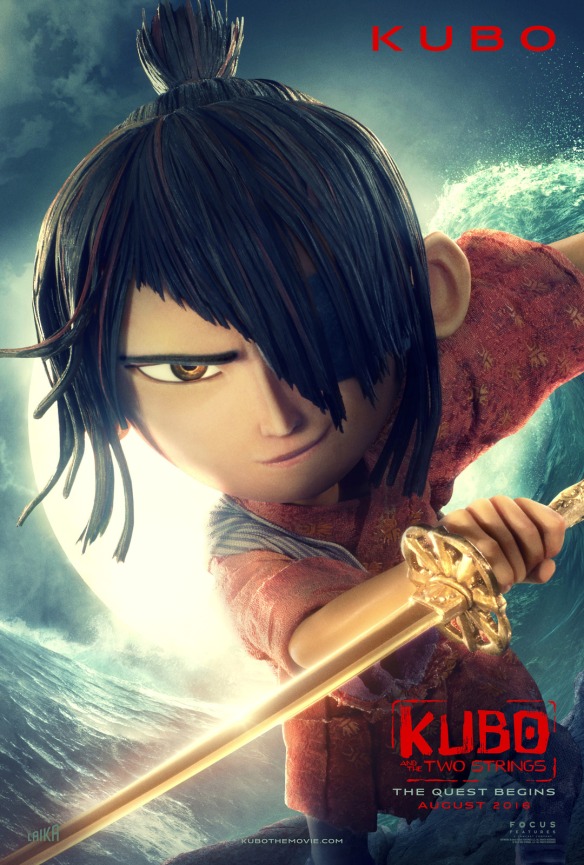 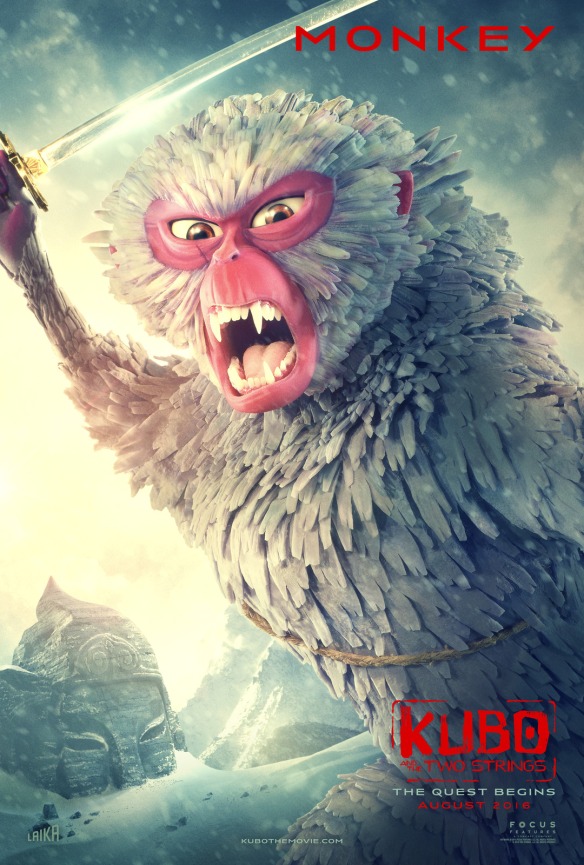