The films will play multiple times each day. The special guests will only be at the 7:00 p.m. screening on the day listed (and this info is subject to change, too).

For the latest information and to purchase tickets, go to elcapitantheatre.com.

I really would love to get to one or more of these screenings. I’m also planning to have my own Blu-ray film festival by watching this films at home, too. I hope you’ll do the same! 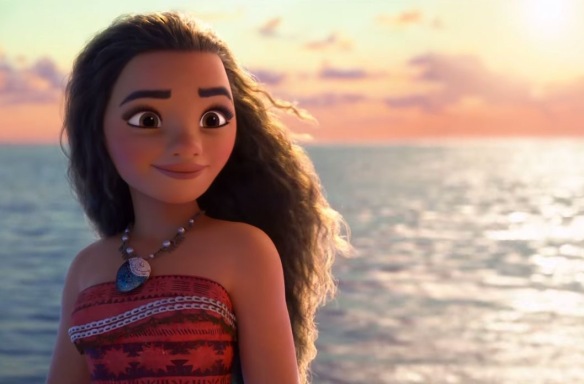