It looks like Saw Gerrera, the feisty warrior from The Clone Wars, may be making an appearance on Star Wars Rebels during the second half of season three.

The source appears to be a poster found in a Toys”R”Us store that was posted by Rebels Reactions to their Twitter feed (at least that’s all I could find). 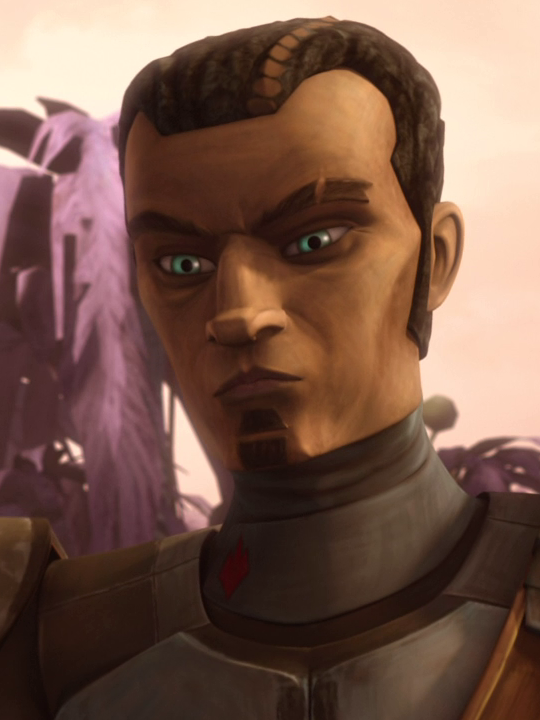 If you’ve seen Rogue One: A Star Wars Story (and we hope you have because it’s terrific), you know that Saw (played by Forest Whitaker) has seen better days by the time the events of movie take place. Since the storyline of Star Wars Rebels is years before Rogue One, it will be interesting to see what the writers and the Lucasfilm Story Group have in store for the character for the time period in between The Clone Wars and Rebels.

Visit starwars.com for an excellent summary of the life of Saw Gerrera (at least what’s currently been revealed).

12/20 UPDATE:
It’s official. Check out the video below from the official Star Wars YouTube channel.