Walt Disney Animation Studios is celebrating the one-year anniversary and the recent Best Animated Feature Oscar win of Zootopia this Saturday with a Facebook Live event at none other than the classic Randy’s Donuts shop in Los Angeles, California. More info after the jump.

The Zootopia team has temporarily overtaken the iconic Randy’s Donuts location for their live event happening on the Zootopia Facebook page at 10:30 a.m. PST on Saturday, March 4th, the anniversary of the film’s release date.

As you may recall, Nate Torrence is the voice of the donut-loving Officer Benjamin Clawhauser in the film.

And stay tuned to social media on Saturday based on what director Byron Howard says in this tweet:

Tomorrow is an anniversary… maybe …there might be something in this space to commemorate it…. #Zootopia Anniversary 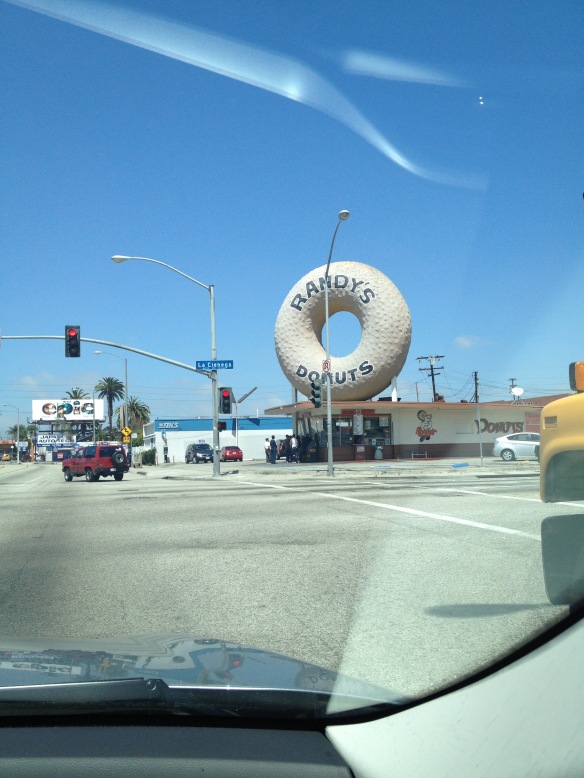