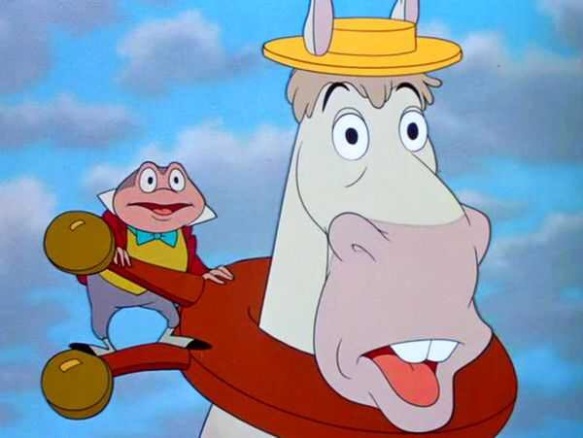 The Walt Disney Studios announced today yet another live action remake of one of its animated classics–this time, it’s the 1949 package film The Adventures of Ichabod and Mr. Toad. But not only are the remake wizards at Disney going to retell both The Legend of Sleepy Hollow and The Wind in the Willows using glorious photorealistic CG imagery, they will be re-creating the film as truly a shot-by-shot remake of the original.

Gus Van Sant, director of the 1998 shot-by-shot remake of Alfred Hitchcock’s classic horror film Psycho, will be directing both The Legend of Sleepy Hollow and The Wind in the Willows, marking his first foray into animation. A Disney executive mentioned that, “We will be using the same storyboards, the same script, and pretty much the same everything from the original on this film. Who needs new ideas when we can do a photorealistic remake and then just basically print money?” 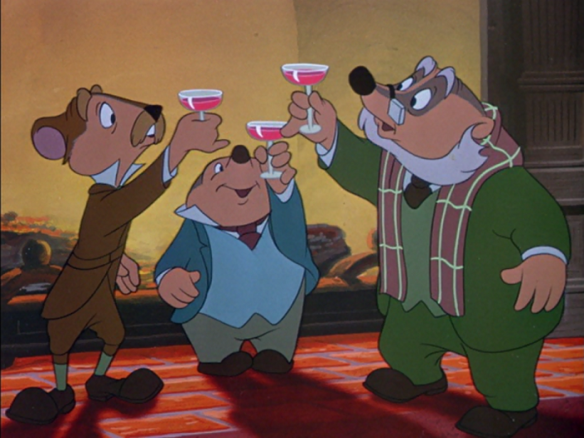 For The Wind in the Willows, voice talent includes Ricky Gervais as Mr. Toad, Stephen Merchant as Moley, Karl Pilkington as Ratty, Warwick Davis as MacBadger, and Vin Diesel as Cyril the horse. Basil Rathbone’s original narration vocals will be run through a computer to make them sound like Max Headroom. 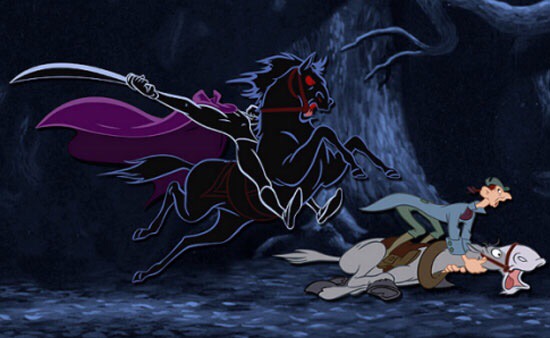 In the role of the great Bing Crosby, the narrator for this photorealistic remake of The Legend of Sleepy Hollow will be none other than Canadian rapper Drake, who will auto-tune the original script within an inch of its life. Said another Disney executive, “We wanted to be super hip and relevant with this remake and Drake’s got the skillz to make this happen.” We can’t wait to hear the refrains of “Hotline Bling” mixed with “The Headless Horseman.” 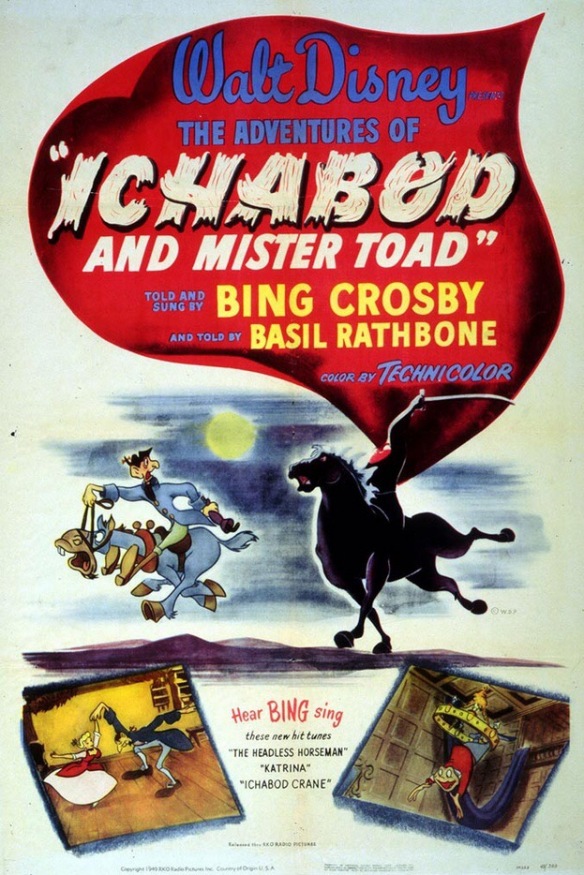 The photorealistic remake of The Adventures of Ichabod and Mr. Toad is scheduled hit U.S. theatres sometime in the near future. (And if you don’t believe me, take a look at the publication date of this article.)

1 thought on “Disney Announces New Shot-by-Shot Remake of ‘The Adventures of Ichabod and Mr. Toad’”