More Coco coolness today… In addition to the beautiful new poster just released, Pixar Animation Studios has announced the all of the voice cast for the film along with some brief character descriptions, too.

From the Land of the Living 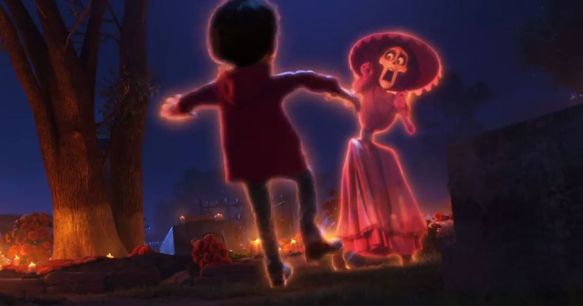 From the Land of the Dead

Honored to be working with the great @edwardjolmos on #PixarCoco! He plays a character named Chicharrón. pic.twitter.com/0xa9eXKE0t