Aardman Animations‘ new feature-length film of Shaun the Sheep made its U.S. debut this past week at the 2015 Sundance Film Festival. I had a chance to see the film a few days after its premiere at a festival screening in Salt Lake City and I’m happy to report that it’s a delight from start to finish. I can’t wait for everyone to see it.

END_OF_DOCUMENT_TOKEN_TO_BE_REPLACED

Aardman has released a new trailer for their upcoming stop-motion animated feature Shaun the Sheep Movie.

As you know, the character of Shaun the Sheep was first introduced in A Close Shave, the 1995 Wallace and Gromit short film. Since then, Shaun has starred in his own series of television shorts (120 of them have been made so far) which are broadcast in over 170 countries. More episodes are on the way along with this new feature film currently in production.

END_OF_DOCUMENT_TOKEN_TO_BE_REPLACED 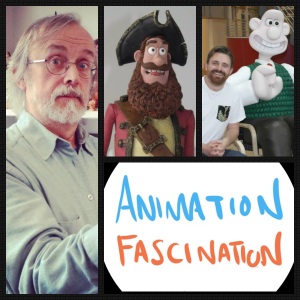 Get ready to board the Pirate Captain’s ship and head across the pond as our site writer Phil Shenton interviews Mr. Peter Lord, the Co-Owner and Creative Director of Aardman Animations.

Peter Lord has produced many of Aardman’s films and television series, as well as directing The Pirates! Band of Misfits (or The Pirates! In an Adventure with Scientists) and Chicken Run.

END_OF_DOCUMENT_TOKEN_TO_BE_REPLACED 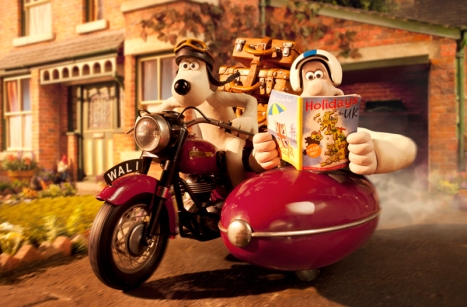 Unfortunately the next installment of Wallace and Gromit’s ever expanding resume will not be a feature-length film. Aardman’s famous duo, who have traveled as far as the Earth’s moon, will not be going abroad this year. Instead the plasticine partners will be touring the country as part of several adverts made to encourage the British public to book with their local travel agents and sample some home delights instead of vacationing abroad.