The Walt Disney Studios announced today yet another live action remake of one of its animated classics–this time, it’s the 1949 package film The Adventures of Ichabod and Mr. Toad. But not only are the remake wizards at Disney going to retell both The Legend of Sleepy Hollow and The Wind in the Willows using glorious photorealistic CG imagery, they will be re-creating the film as truly a shot-by-shot remake of the original.

END_OF_DOCUMENT_TOKEN_TO_BE_REPLACED

The Walt Disney Studios announced today that revered animation director Hayao Miyazaki will come out of retirement to direct a remake of Disney’s 1985 animated feature The Black Cauldron. “We couldn’t be more thrilled that Hayao Miyazaki has agreed to lead this exciting project,” said a Disney executive. “The Black Cauldron is one of the films in our canon that, well, could use a reboot. Miyazaki wanted a meaty project, particularly one with an oracular pig, so we decided to give him this one.” Miyazaki had no comment.

END_OF_DOCUMENT_TOKEN_TO_BE_REPLACED 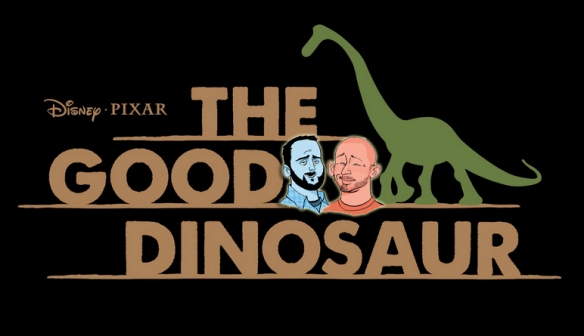 Big news for both Pixar and Animation Fascination fans! Check it out after the jump…