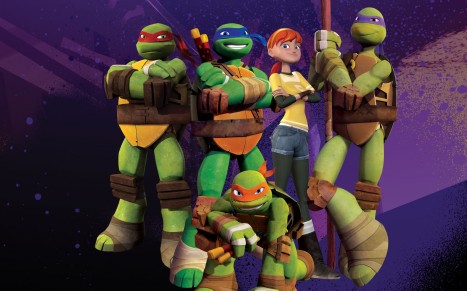 It’s been a tough year for Nickelodeon Studios but on Tuesday they announced a third season of its animated series Teenage Mutant Ninja Turtles, before the 26 episode season 2 has even aired. Nickelodeon Group president Cyma Zarghami has stated that the studio has hit the reset button and will be focusing strongly on animation starting with a new series of the hard-hitting reptiles.