Sony Pictures Animation has released a new teaser trailer and a new poster for their upcoming fully-animated feature Smurfs: The Lost Village.
END_OF_DOCUMENT_TOKEN_TO_BE_REPLACED

In cast you missed in, June 14th was Global Smurfs Day (I missed it, too). Sony Pictures Animation took advantage of the day to announce the title of their new fully-animated Smurfs movie currently in production as well as announce the cast for three of the lead roles in the film.

END_OF_DOCUMENT_TOKEN_TO_BE_REPLACED 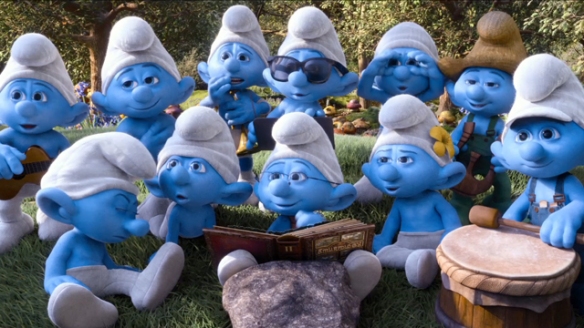 I am not a fan of The Smurfs, particularly the hybrid live-action/CG films that Sony Pictures Animation released in 2011 and 2013. When the story came out that Sony was going to make yet another Smurfs film, it sounded like less than thrilling news to me.

But maybe there’s hope for this new film after all. It’s not going to be a live-action/CG hybrid like its predecessors from Sony, but rather a full length CG animated feature.

END_OF_DOCUMENT_TOKEN_TO_BE_REPLACED 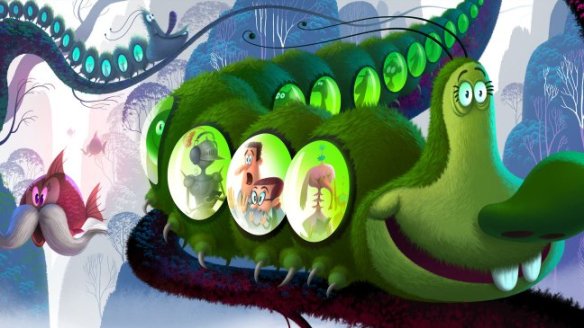 Sony Pictures Animation has announced their slate of animated feature films for 2015 and beyond. First up is The Smurfs 3, but this time Peyo’s little blue creations are going to be in a fully animated film rather than part of a CG/live-action hybrid like Sony’s previous two Smurfs films. Directing the untitled film is Kelly Asbury (Spirit: Stallion of the Cimarron, Shrek 2, Gnomeo & Juliet). The new Smurfs feature is scheduled to be released August 2015.