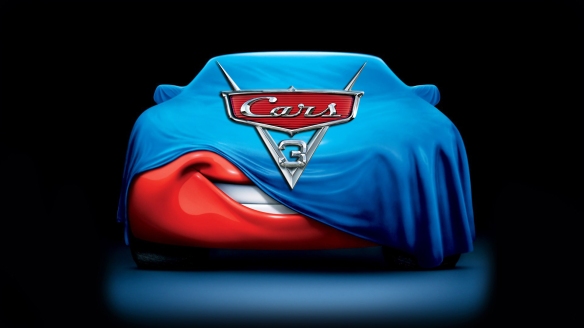 Filed under the “For What It’s Worth” department, we’ve read an online rumor that Pixar Animation Studios might be developing another Cars feature film.

This past summer, Michael Wallis, a Route 66 historian and also the voice of Sheriff in both Cars and Cars 2, recorded a radio interview with WGBZ in Alton, Illinois. In the interview, he said in passing that a Cars 3 was under development that the story and characters would be returning back to Route 66 and also to Route 99 (“66 upside down”) in central California.

END_OF_DOCUMENT_TOKEN_TO_BE_REPLACED

We’ve been piecing together some different rumors along with some new art that could be from Walt Disney Animation Studios’ upcoming feature Moana. As we previously posted this past summer, Blue Sky Disney reported that directors Ron Clements and John Musker will be directing the film and that it’s an original story set in Polynesia. The prevailing rumor is that Moana is Walt Disney Animation Studios’ “untitled” release set for March 9, 2018.