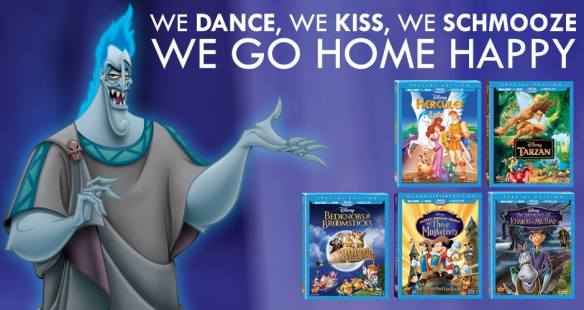 Save your pennies, Disney fans, because August 12th is going to be big day! DVDizzy.com has delivered the word on the six (yes, six!) Blu-ray releases coming this summer from the Walt Disney Studios. Check out the six titles from the Disney vault scheduled to debut on Blu-ray on August 12th after the jump…

END_OF_DOCUMENT_TOKEN_TO_BE_REPLACED

The newest trailer for Constantin Films and Reinhard Klooss’ Tarzan 3D was released this week and while it looks more interesting than it did a year ago, the animation definitely leaves much to be desired. Of course, the fact that Kellan Lutz (Twilight) stars as the lead has already garnered buzz aplenty on sites not usually known for their advocacy of animation. The plot seems to be the most interesting aspect of the German-produced take on Edgar Rice Burroughs’ classic story.

END_OF_DOCUMENT_TOKEN_TO_BE_REPLACED 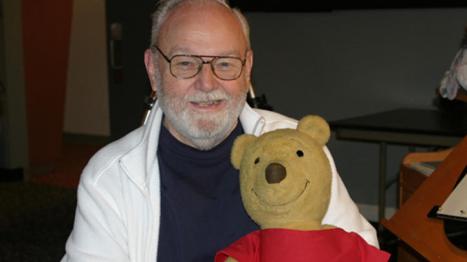 Animator, writer and director Burny Mattinson celebrated his 60th year of working at The Walt Disney Company this week. The commemoration and celebration were held on Tuesday, June 4, 2013 at the Roy E. Disney Animation Building on The Walt Disney Studios lot in Burbank, CA.

END_OF_DOCUMENT_TOKEN_TO_BE_REPLACED 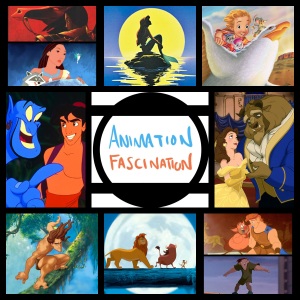 In this episode Marc and Matt become renaissance men with guest host Josh Spiegel (from “Mousterpiece Cinema“). From The Little Mermaid up to Tarzan, we discuss Disney’s most successful era that began in the late 80s and ended around the year 2000.

Also discussed: the new release Escape from Planet Earth, some new clips from Monsters University, as well as news from Dreamworks and Illumination Entertainment.

END_OF_DOCUMENT_TOKEN_TO_BE_REPLACED 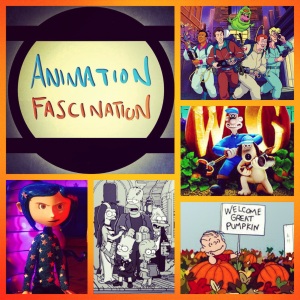 Boo! In this spooktacular episode Marc and Matt are joined by guest host Tim Buel (FirstShowing.net‘s “The Golden Briefcase”) to become a part of the Midnight Society. We discuss our favorite Halloween films and television series to watch this time of year, while also sharing memories from our childhood. All this plus much, much more…

Happy Halloween! Remember, we scare because we care.