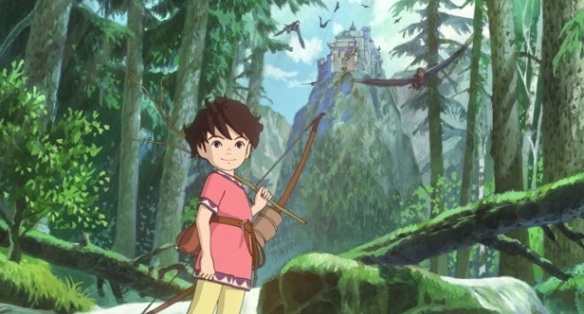 Studio Ghibli and Japan’s Polygon Pictures are joining forces to produce an animated TV series for the Japanese public television channel NHK BS Premium called Ronia, the Robber’s Daughter. The series is based on the novel by author Astrid Lindgren (Pippi Longstocking) and will follow the adventures of a little girl raised by robbers in a mysterious woodland area of Medieval Europe. Gorō Miyazaki, Hayao Miyazaki’s son, is set to direct the show which will premiere this fall.

END_OF_DOCUMENT_TOKEN_TO_BE_REPLACED 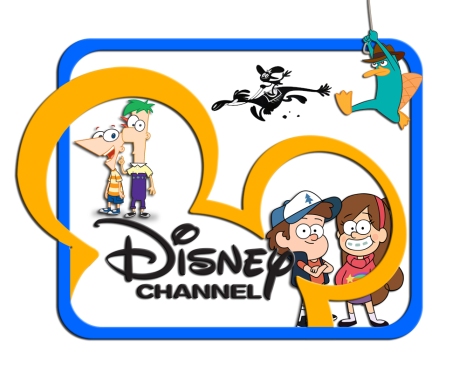 Disney Channels Worldwide held its Kids Upfront presentation in New York City yesterday to announce to advertisers and sponsors its plans for the 2013-2014 television season. New animated shows along with returning favorites were highlighted for Disney Channel, Disney XD, and Disney Junior.

END_OF_DOCUMENT_TOKEN_TO_BE_REPLACED 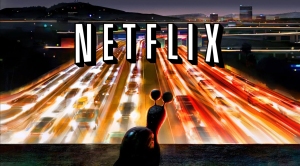 Despite being a few months away from its July 19th opening, Dreamworks already has a huge amount of faith in its upcoming 3-D CG feature, Turbo; a film about a snail named Turbo with big dreams that, after an accidental turn of events, gains super speed. Dreamworks is showing that faith by joining forces with media-streaming powerhouse Netflix to bring Turbo to the small screen with its own series, Turbo: F.A.S.T. (Fast Action Stunt Team).