In case you missed the first installment, this is a little series I’m writing as a lark to identify ten of animation’s most fascinating characters. These characters are supremely interesting in-and-of-themselves, regardless of their varying fascinating plots/settings, etc. Check out number 10, Norman from ParaNorman, if you haven’t already. Today’s spot belongs to a character that is so out-of-this world that you have to go to infinity and beyond to find someone as fascinating as him.

END_OF_DOCUMENT_TOKEN_TO_BE_REPLACED 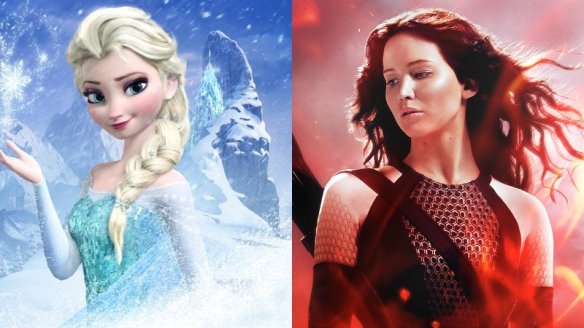 Walt Disney Animation Studios’ 53rd animated motion picture Frozen opened up in a big way in the U.S. over the Thanksgiving holiday weekend. Taking in an estimated $66.7 million over the three-day weekend and an estimated $93 million over the five-day period (the film opened on a Wednesday), the film overtook the Thanksgiving weekend animated film opening box office records previously set by Pixar Animation Studios’ Toy Story 2 in 1999 ($80.1 million) and Disney’s Tangled in 2010 ($68.7 million) over the same five-day period.