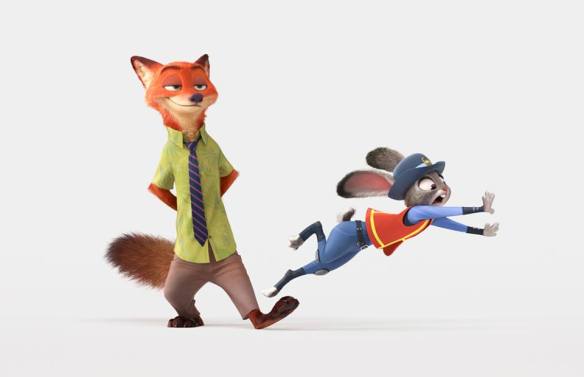 Walt Disney Animation Studios rocked the D23 Expo 2015 this year with some amazing stuff. My time at the Expo was limited, but I was happy (and grateful) that I was able to get a seat for the “Welcome to Zootopia!” panel held on Saturday, August 15th, 2015, at the Anaheim Convention Center. Here’s a quick rundown of what was presented.

Introductions
The panel was moderated by Darrin Butters, a 19-year veteran at Disney Animation and a very funny and nice guy. Co-directors Byron Howard and Rich Moore were there, along with producer Clark Spencer, writer and co-director Jared Bush, writer Phil Johnston, production designer Dave Goetz, and head of animation Renato dos Anjos.

While Zootopia shared the Hall D23 stage for the Disney and Pixar Animation Studios keynote presentation hosted by John Lasseter on Friday, August 14th, we were told that this panel would have some repeats from the day before as well as some new stuff. Unsurprisingly, no photography was permitted, so I don’t have any new pics to share. (No photography was allowed in the Animation keynote presentation either; however, some people have posted some stuff, so give Google a try and see what you can find.)

Zootopia Origins
Byron Howard gave a quick reprise of the origins of the film. When directors finish their projects at both Walt Disney Animation Studios and Pixar Animation Studios, they meet with John Lasseter and he asks them about their thoughts on their next project. One of Byron’s favorite animated films as a child was Disney Animation’s 1972 feature Robin Hood. So, after he finished co-directing Tangled, Byron told John Lasseter in their meeting that he wanted to do a film with anthropomorphic animals like in Robin Hood and other classics of the past. John thought it was a great idea and he put the team to work.

The team took an initial research trip to Disney’s Animal Kingdom park, the elaborate zoo and theme park located at the Walt Disney World Resort in Florida. While they had some interesting experiences and were able to do some solid work, John Lasseter encouraged the team to dig deeper. The team was then sent to experience their own true-life adventure in the wild by going on safari in Kenya. The trip was life changing for the filmmakers.

The team has also used the resources at Walt Disney Animation Studios extensively, including referencing animation art of animals done by the greats of the studio, including Milt Kahl and Marc Davis.

Animal Point of View
As previously revealed, Zootopia is a film told from an “animal point of view.” All of the character designs contain their fair share of realistic animal attributes along with additional stylizations (and clothing) added for storytelling purposes. They animators worked hard to make sure that all of the animal characters exhibited the locomotion and behavior of the actual species while being crafted in their animated anthropomorphic form.

The city of Zootopia itself is made up of a group of connected but separate habitats that reflect the natural habitats where the actual animals live. Some of the names of the different neighborhoods include “Sahara Square,” Tundra Town,” “Little Rodentia,” and “The Burrows” (where all of the bunnies live). The team even consulted with car design guru J Mays to come up with specific automobile designs that would work for each animal species.

Story and Theme
The filmmakers screened a few clips from the movie which highlighted the film’s outstanding humor as well as the story and theme they are presenting.

Our protagonist, bunny Judy Hopps (voiced by Ginnifer Goodwin), wants to be the first bunny cop of Zootopia. She believes strongly that she lives in the land of opportunity and that “anyone can be anything in Zootopia.” Judy has to deal with some major unconscious bias as she tries to get a job on the police force. Once she gets the job, instead of being a detective like she hoped (she loves watching TV detective shows), she gets put on parking duty. While issuing parking violation tickets, she runs into con artist and fox Nick Wilde (voiced by Jason Bateman), who truly is “sly as a fox.” Nick firmly believes that in life “you are what you are.” When a mammal goes missing and with Nick Wilde as the only witness to the crime, Judy gets 48 hours to try to solve the case and to get the respect from her co-workers that she deeply desires or lose her job. Nick, however, has other plans.

The film humorously deals with stereotypes in the animal kingdom as a reflection of the stereotypes we put on others and ourselves. And the filmmakers hope to share a message of positivity that looking past preconceived notions can help us do something great.

New Character
As far as really big announcements about the film and its cast, none were made other than letting us know that internationally-acclaimed pop singer Shakira is lending her voice to the character Gazelle (who is the Zootopia’s most popular singer). 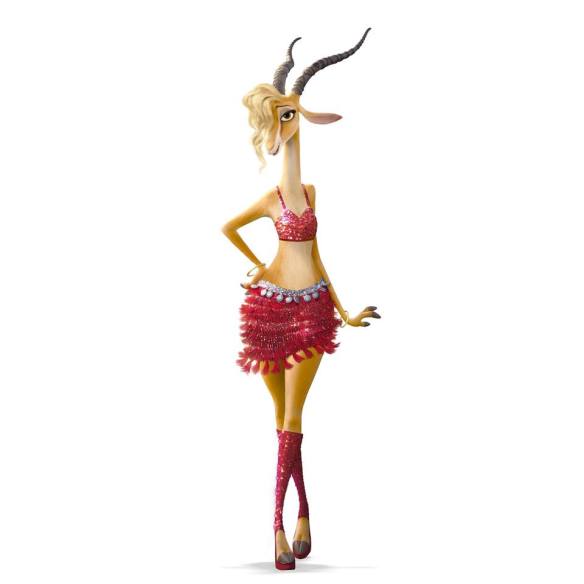 Bottom Line
The bottom line is that everything looks terrific. It was so much fun to watch this team of filmmakers riff off of each other with plenty of jokes but also with plenty of respect. And the clips they showed from the film were really funny and beautifully animated. (I sincerely hope that the hysterically funny scene from the Zootopia DMV they showed makes it into the final cut–you will be in tears…) 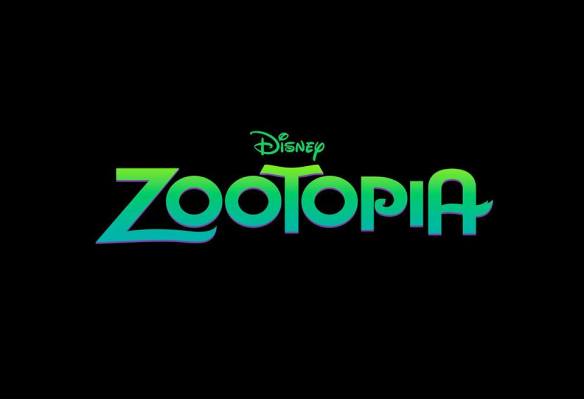