So there I was, listening to The Walt Disney Company’s Q4 and fiscal year 2014 earnings conference call when amid all of the talk about numbers and “franchises” (which, I believe, is the favorite word among the senior business leaders at Disney), comes a surprise announcement from Disney CEO Bob Iger that Toy Story 4 is on its way from Pixar Animation Studios on June 16th, 2017 and that it will be directed by none other than John Lasseter himself. I immediately sent a text to our fearless editor-in-chief Marc Vibbert and then tried to sort it all out.

END_OF_DOCUMENT_TOKEN_TO_BE_REPLACED 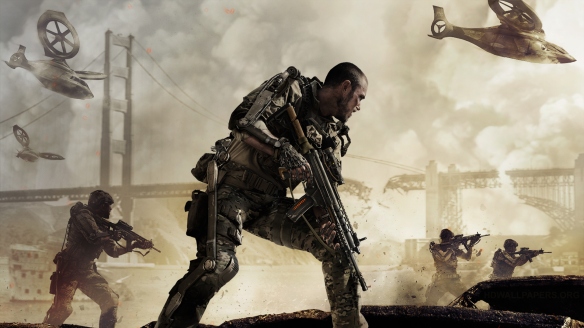 Well the first big game of the Holiday Season is here in Call of Duty: Advanced Warfare. Now while I am not a huge fan of this franchise, I decided to give this one a shot.

END_OF_DOCUMENT_TOKEN_TO_BE_REPLACED

Today marks ten years since the release of a film that is not only a phenomenal accomplishment in the realm of animation, but is perhaps the greatest superhero movie of all time. Too much? Not even close! The story Brad Bird developed has profundity effervescing from practically every line of dialogue. The film’s messages against praising mediocrity and of promoting heroism, duty and family resound as relevant and revivifying in our squishy, politically correct world. I could go on for two and a half years about how much I think of this film, but I may lose a few of you in my philosophical musings along the way. You got me monologuing!

END_OF_DOCUMENT_TOKEN_TO_BE_REPLACED 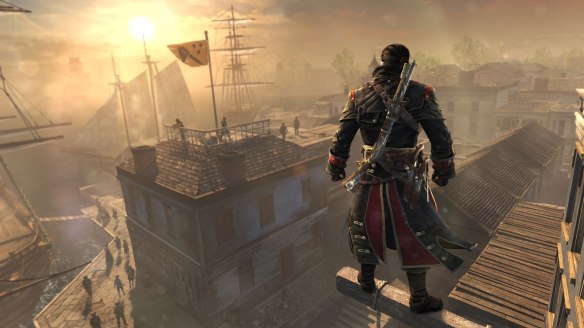 The Holiday gaming season is just around the corner with new titles like Pokemon: Omega Ruby and many others coming out. Today I am here to focus on one of my most anticipated titles of the holiday season, Assassin’s Creed: Rogue.

END_OF_DOCUMENT_TOKEN_TO_BE_REPLACED 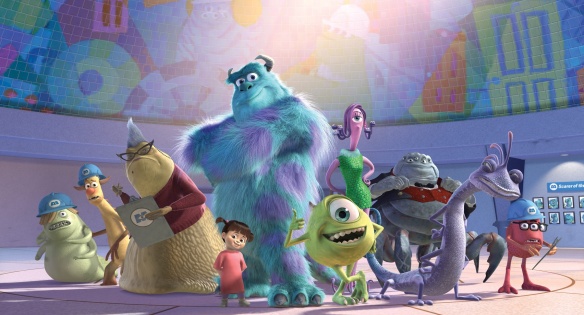 Thirteen years ago today, (ooh, spooky!) Pixar released their fourth full-length animated feature: Monster’s Inc. Directed by Pete Docter, with a screenplay from the likes of Andrew Stanton, this film was destined for success. Monsters Inc. follows the lives of James P. Sullivan (Sulley) and Mike Wazowski as they work on the scare floor of the biggest company in Monstropolis, Monster’s Incorporated. This film may get blown past by some as one of many “good” films Pixar did in the early 2000’s, but Monster’s Inc. deserves to be hailed as one of the great animated films in history because it truly is.